How to write a loki fanfiction non-con

Thor and Frigga had abandoned him, the Jotun runt unworthy of even their acknowledgement. Due to his unwillingness to 'spill the beans', they had promised a trade-off: valuable information of human technology and workings in exchange of Loki answering their questions. A wide grin was plastered across the Vanir's face as he pulled his fingers, all three of them, out of Loki with disgusting slurping sounds. Loki's heart swelled at the beauty of the sight. His lust increased by bounds. Loki did, slowly and when he had his back to him he felt Heimdall place his hands on his shoulders, he yelped as Heimdall gripped them painfully, his voices a threatening murmur in Loki's ear. He was weary—that wasn't an act, but his words were deceptive as ever. Loki raised his eyebrows, "I think-" Tony gasped as he was swiftly flipped over onto his stomach, Loki planting both his hands on each side of Tony's ass, "-you are confused as to who shall be doing, the ah, "fucking", as you put it.

Especially when Loki's hand was suddenly covered in some sort of magically conjured up lube that caused Tony's cock to twitch and he forced himself to hold back the moan threatening to spill from between his lips. He was just an object now, to be used at the discretion of his master.

You become like that as well. Tony's first reaction of course was to yawn and blink up at the intruder, waiting for his brain to catch up with this new and surprising turn of events.

He stood up straight and his arms hung loosely at his sides, his new eyes staring straight ahead. He was laughing like he could read Tony's thoughts, see his desperation and how weak he actually was. Finally, finally Loki stilled, and Tony let out a sob of relief as Loki pulled out of him. 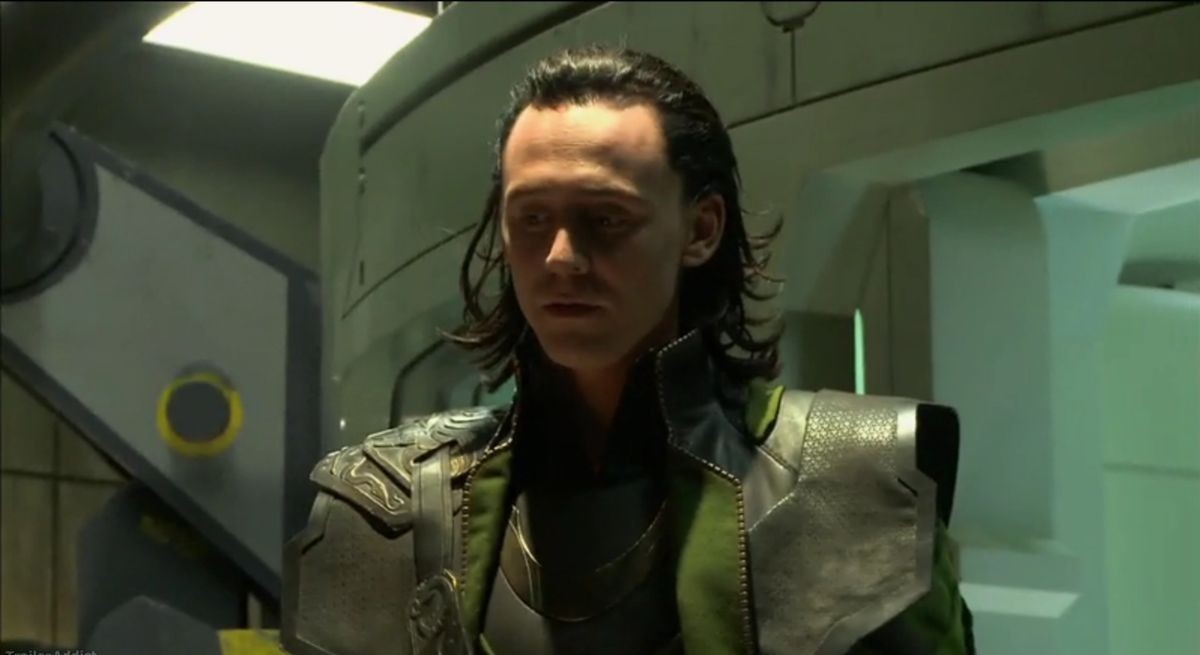 But Legolas over there thought we should give it a try. He began desperately struggling more than before, earning a snarl from the Vanir. 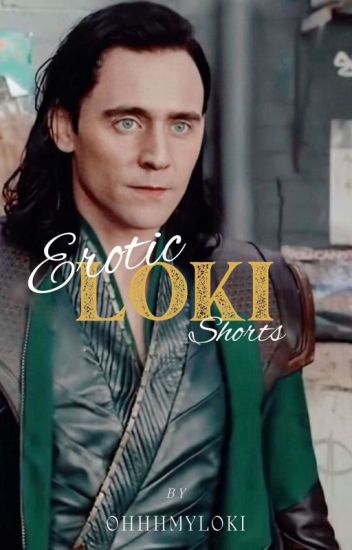 So alone Creased brows, closely followed by, "I do not know.